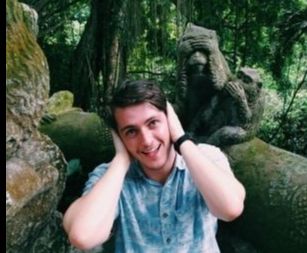 Privacy is such an integral question to Moodmap, and really to the future of technology.

With Facebook launching Libra last year, and China's digital currency launching through Africa, I see a complete expansion of the current surveillance economy underway, this time through our monetary system.

Digital currency is an inevitability. But the expansion of data being collected on us isn’t necessarily.

In 1700's John Locke argued for a social contract. Locke believed this was an important constraint on human freedom, to protect us from the dangers of complete lawlessness (and freedom). He also advocated for (governmental)separation of powers.

The centralisation of information within non-democratic institutions looks like a massive constraint on individual freedom versus the system of law we have today. Locke’s social contract if written today would probably talk more about the danger of applied psychology with data centralisation in private companies.

What Facebook has now, and will expand on with Libra, is almost complete ownership of our identity: the flaws, the biases and the ability to influence you towards certain outcomes (like collecting more data on you).

I wonder if that information should really be held with Facebook (or China..?) or be held in a government institution like the RBA (for Australia). 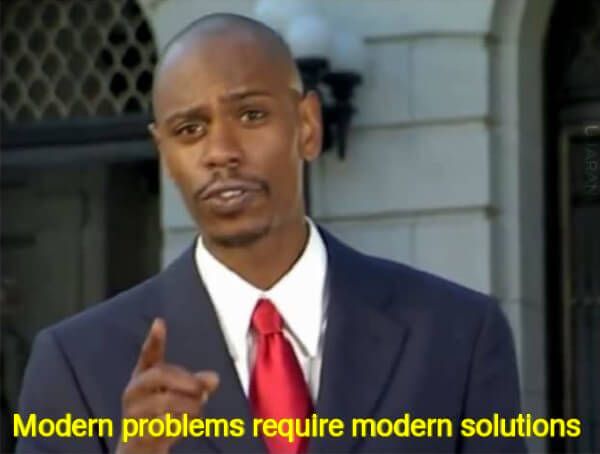 Mental Health Treatment: What's wrong with it currently, and what does the future look like?

Mental Health Diagnosis and treatment, What's wrong with it currently, and what does the future look like? 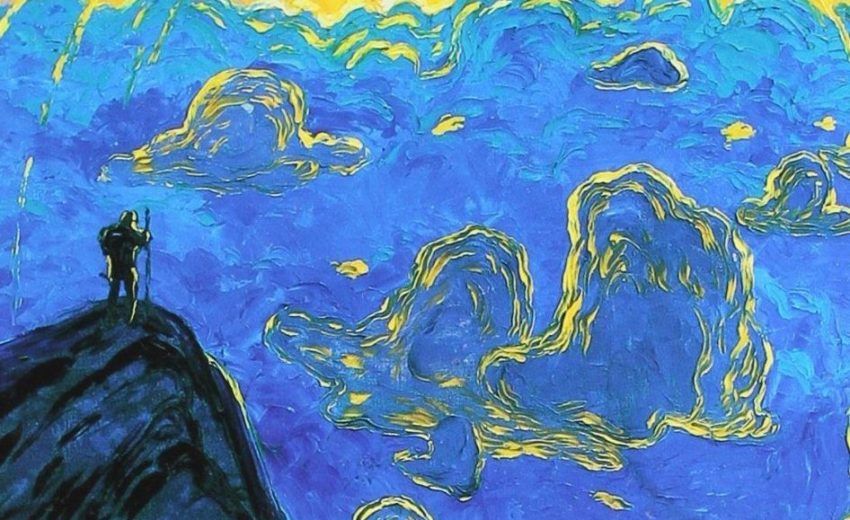